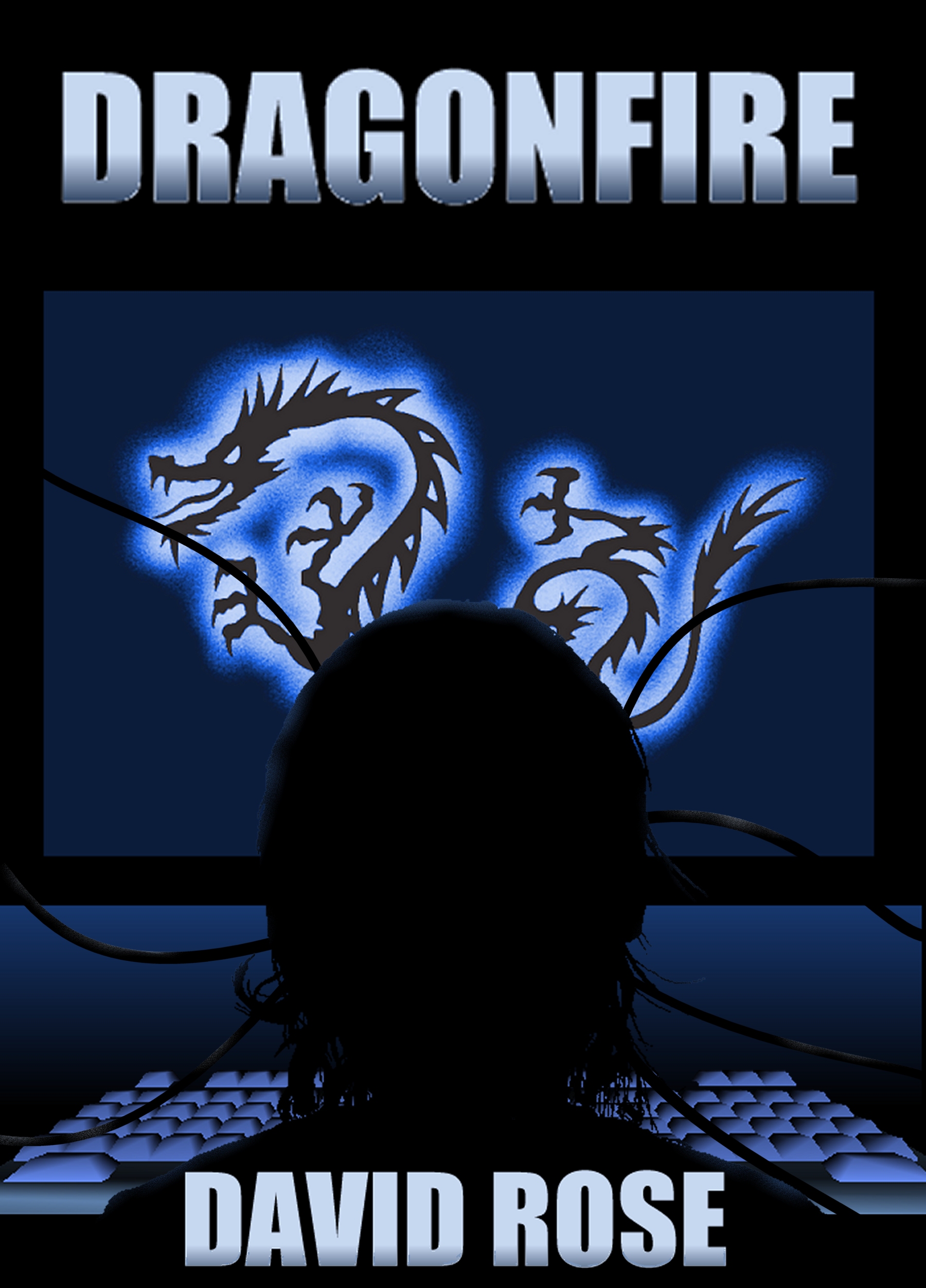 This story takes the term “sibling rivalry” to a whole new level!

Most of the action takes place inside a medieval multi-player virtual reality world, where a particularly ambitious and ruthless gamer has gained the upper hand, having learned how to snuff the MMORPG’s players out in such a way as to risk ending their real-world lives. Things aren’t quite so simple, however, since in the gaming world one never knows who hides behind an avatar.

The concept of a fully immersive virtual reality is the holy grail of the video game world; nowadays there are even rigs that allow gamers to walk, jump and fight within a virtual environment. Dragonfire is a different beast, however. What are the possibilities when a person’s own mind can be run like a subprogram in the system? What about the possibility of viruses? What effects will in-game spells have on the psyche? Will the game’s safety filters be enough to prevent gamers from hacking the system?

This is an interesting little story which, although quite compact, speculates upon a very possible future. The characterization is sharp, the description crisp and the ending is as twisted as a cat’s tail after a close encounter with a rocking chair. Just the way I like it (although the cat might beg to differ).

Disclaimer: I received a free copy of this book in exchange for an impartial and non-reciprocal review.